VI. Vaporwave: mimetic, youth-hinged, digitized art movement of the 2010’s initiated by altering 80’s and 90’s songs through slicing, stretching, and corrupting. Vaporwave is a marketing term referring to when a product is advertised for release without actually being intended to hit the market. Repurposed by the art movement to refer to the saccharine dreams that capitalism promised the future but never realized— vaporization.

In this artwork, titled Vaporsquare, viewers manipulated tangible squares of colors whose image were then captured by a computer. The computer altered the image projected in front of the viewers. 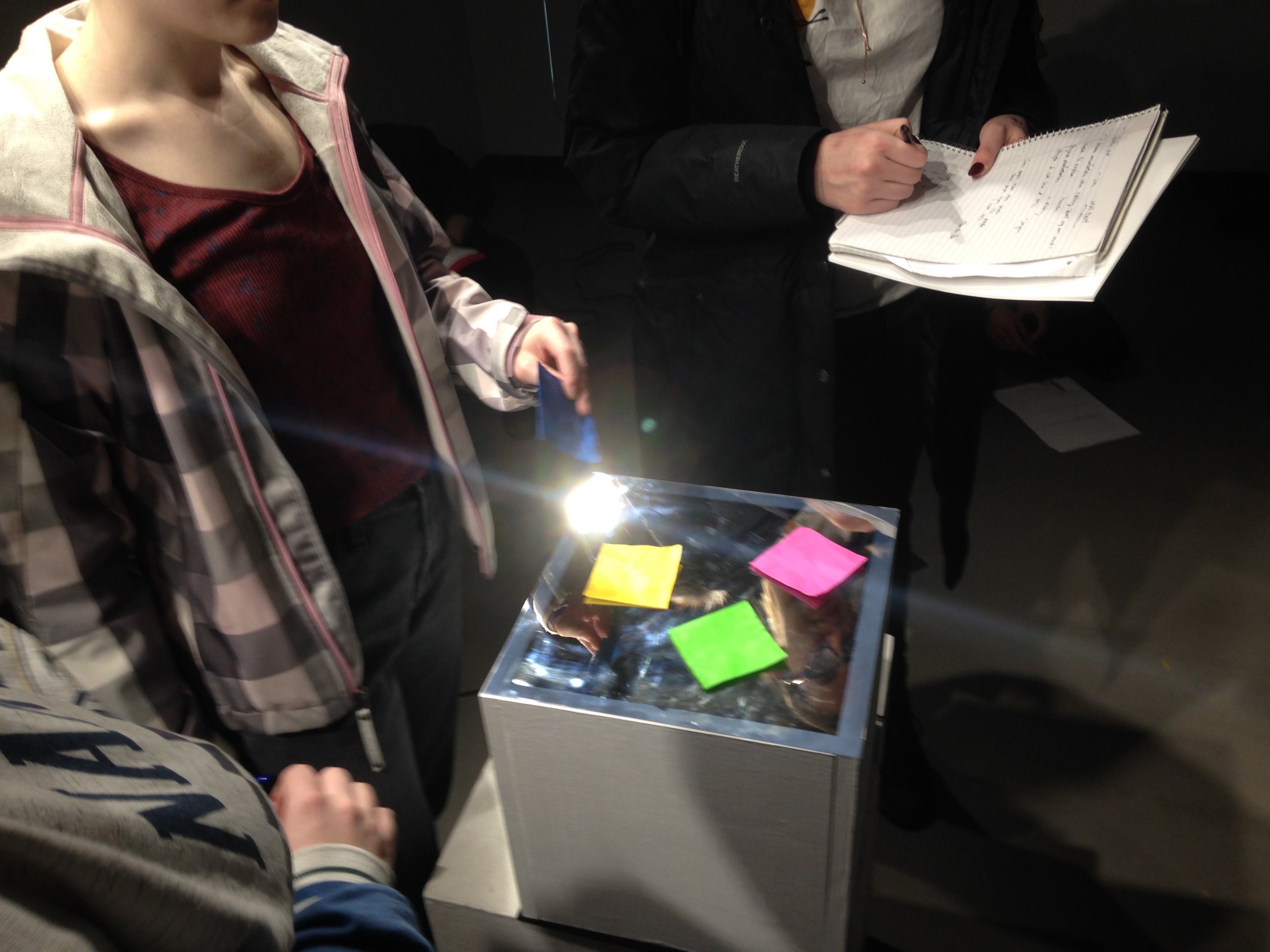 Vaporwave works rarely stray from these incorporated elements- they seem so visually similar that it could be algorithmically produced. They combine elements of the antiquated past (old statues) with the obsolete modernism (Netscape browsers) embedded in a gaudy paradisal setting (dolphins and palm trees). 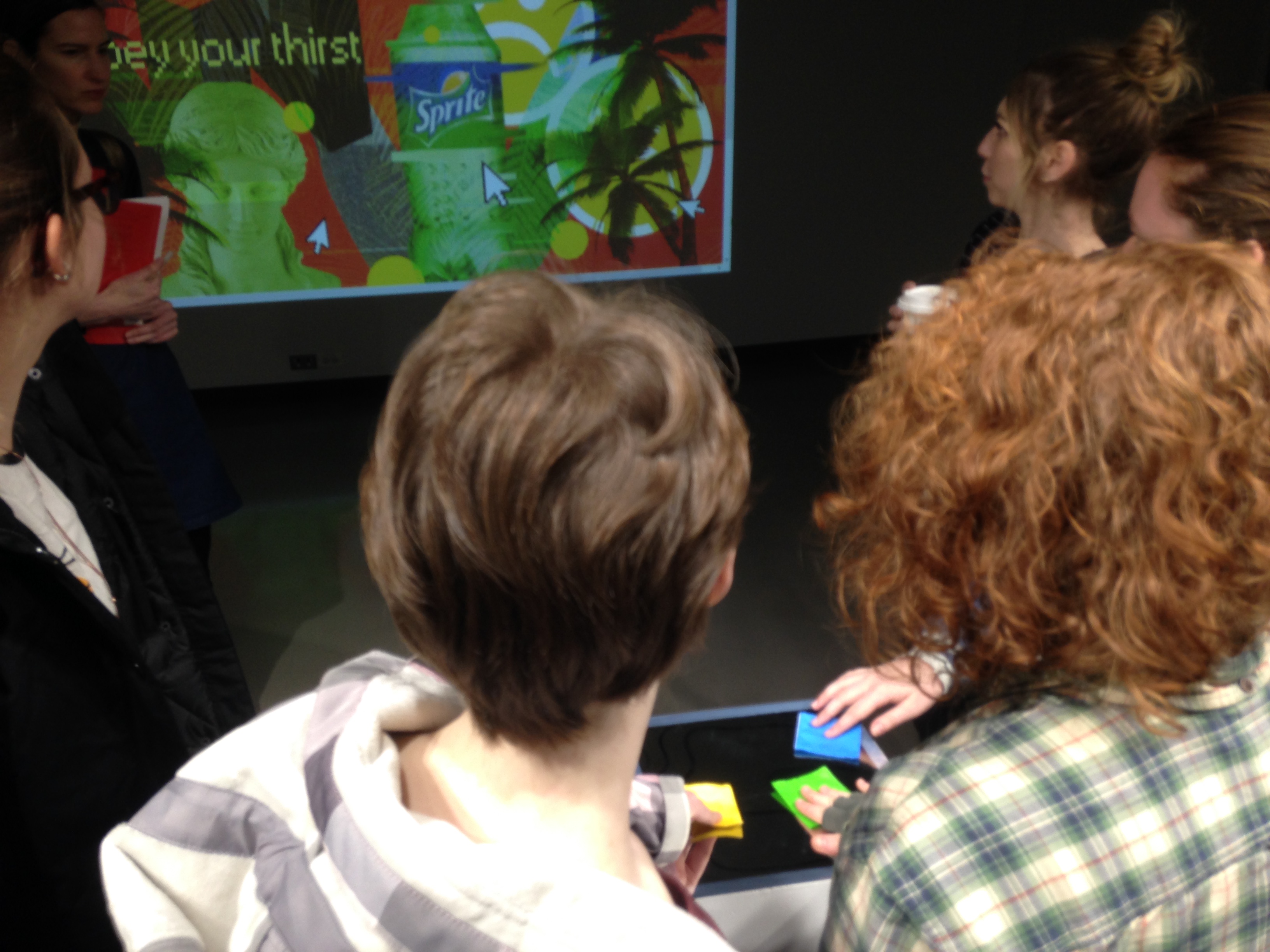 Vaporwave is kind of weird in that it’s this sort of cultish mentality (that is the artists who produce vaporwave art have a very specific politic and vibe, and so the work produced rarely strays from each other. Young people (my age), looking back on (technological) relics and reconciling them with the current day. There’s the combination of ancient looking marble busts, obsolete Netscape browsers, prior iterations of Microsoft/Windows systems. It’s elements of the historic past, the “personal” past, and the technological current. There’s some sort of Marxist critique about obsolescence and product placement embedded in vaporwave, but I think that just trying to understand why young adults make this very repetitive art is interesting.